We do not share the final sale prices of our items. We do not provide appraisals nor estimations of value, as values change based on location, condition and demand. Please do not contact us requesting any information that is not listed on our site. 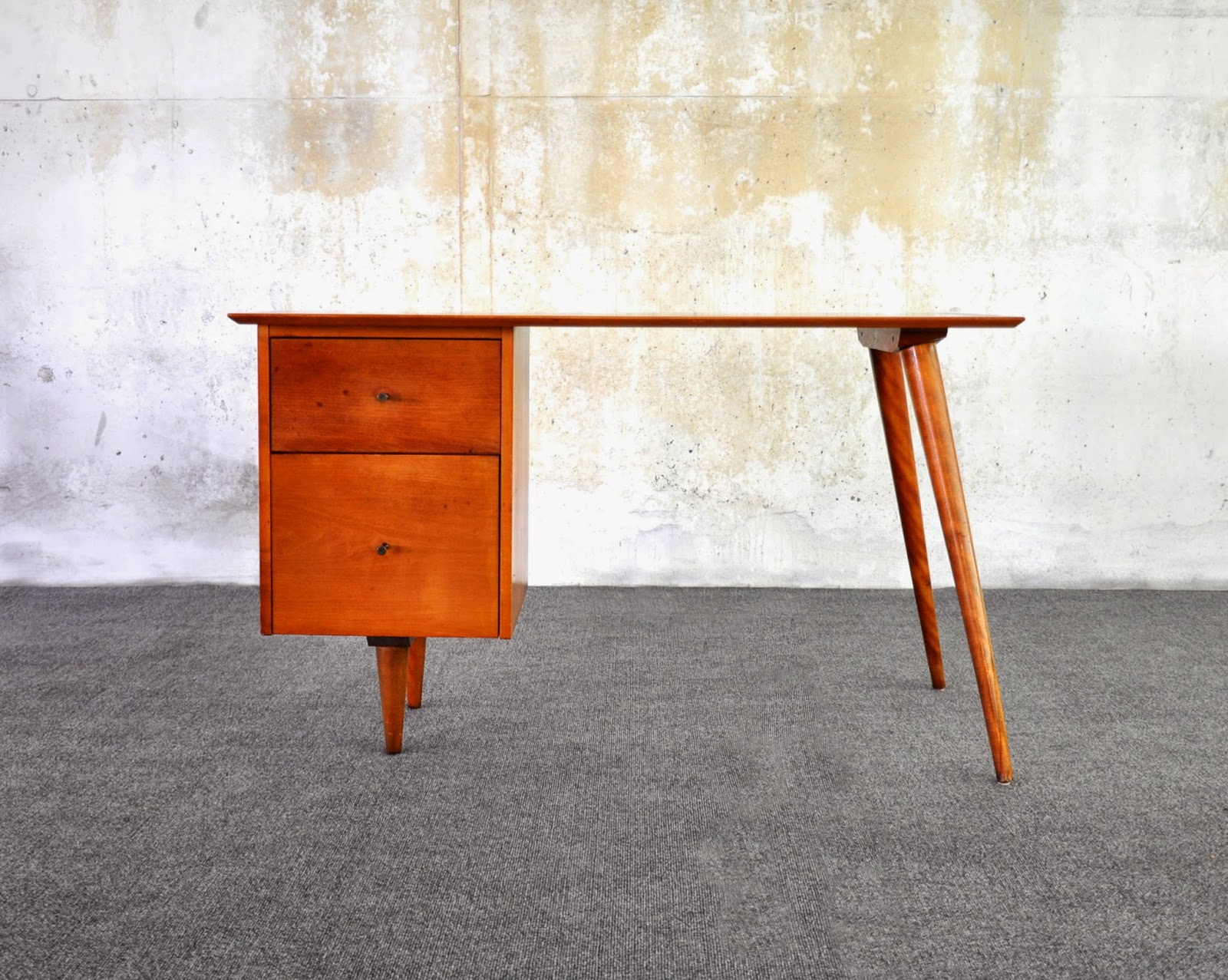 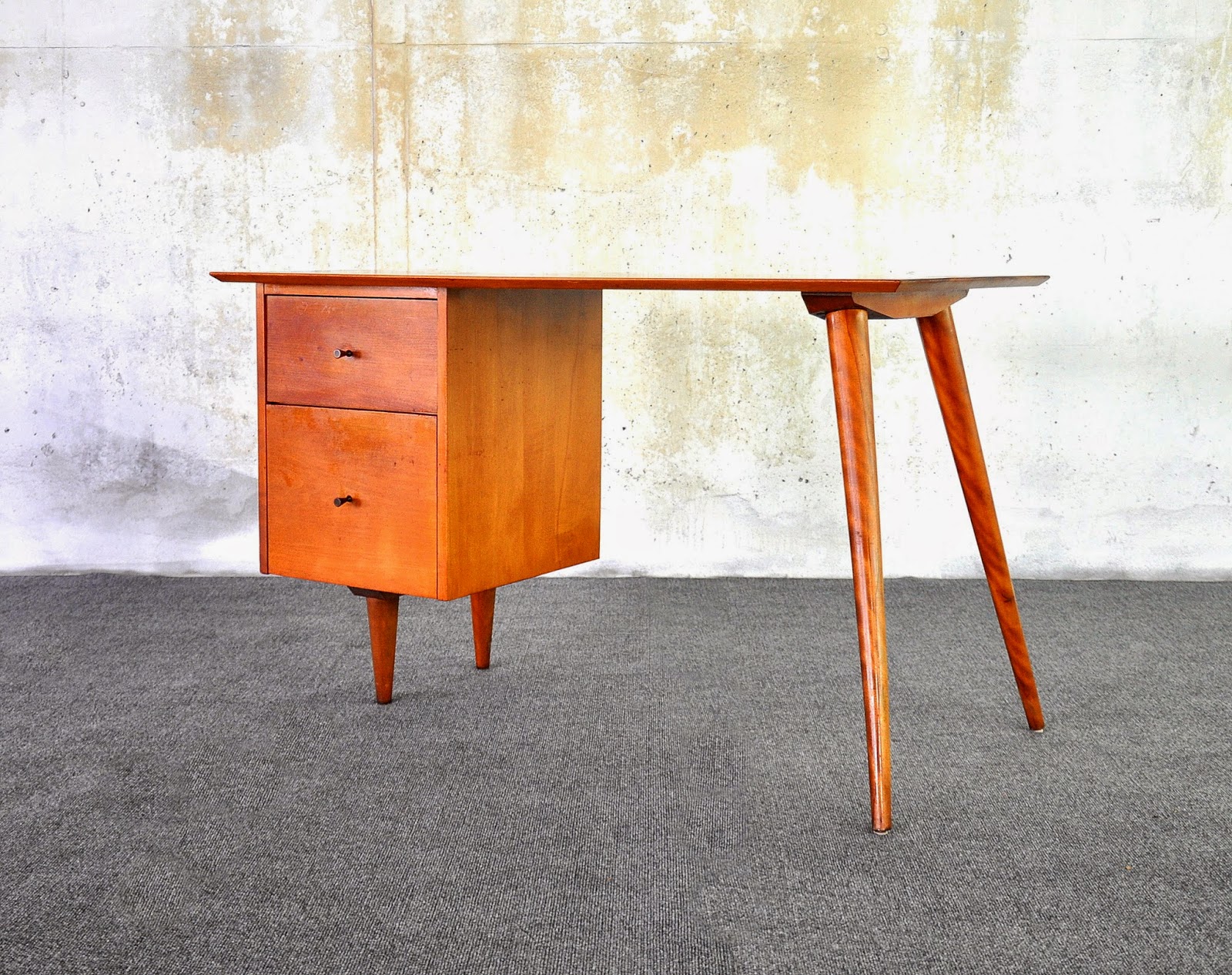 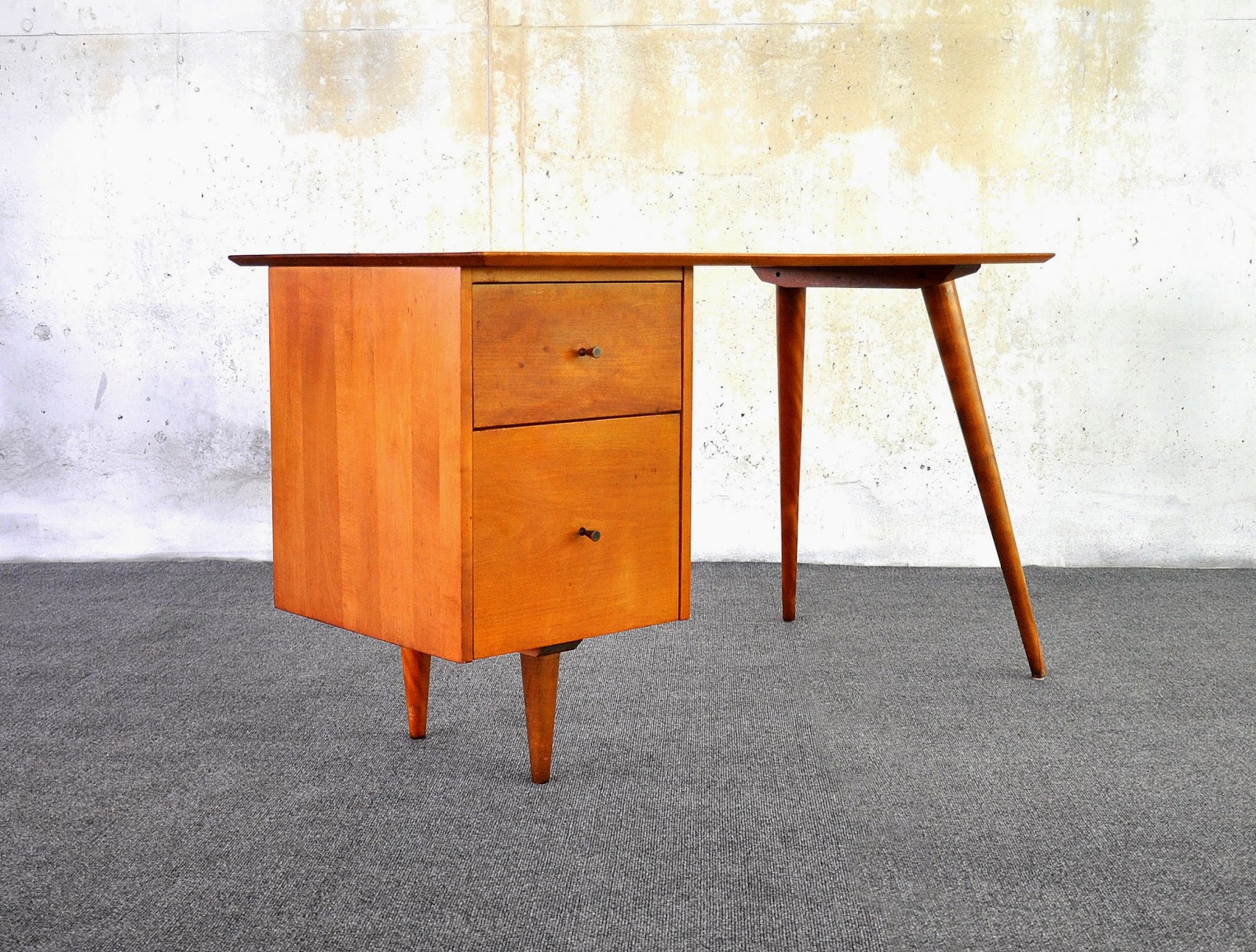 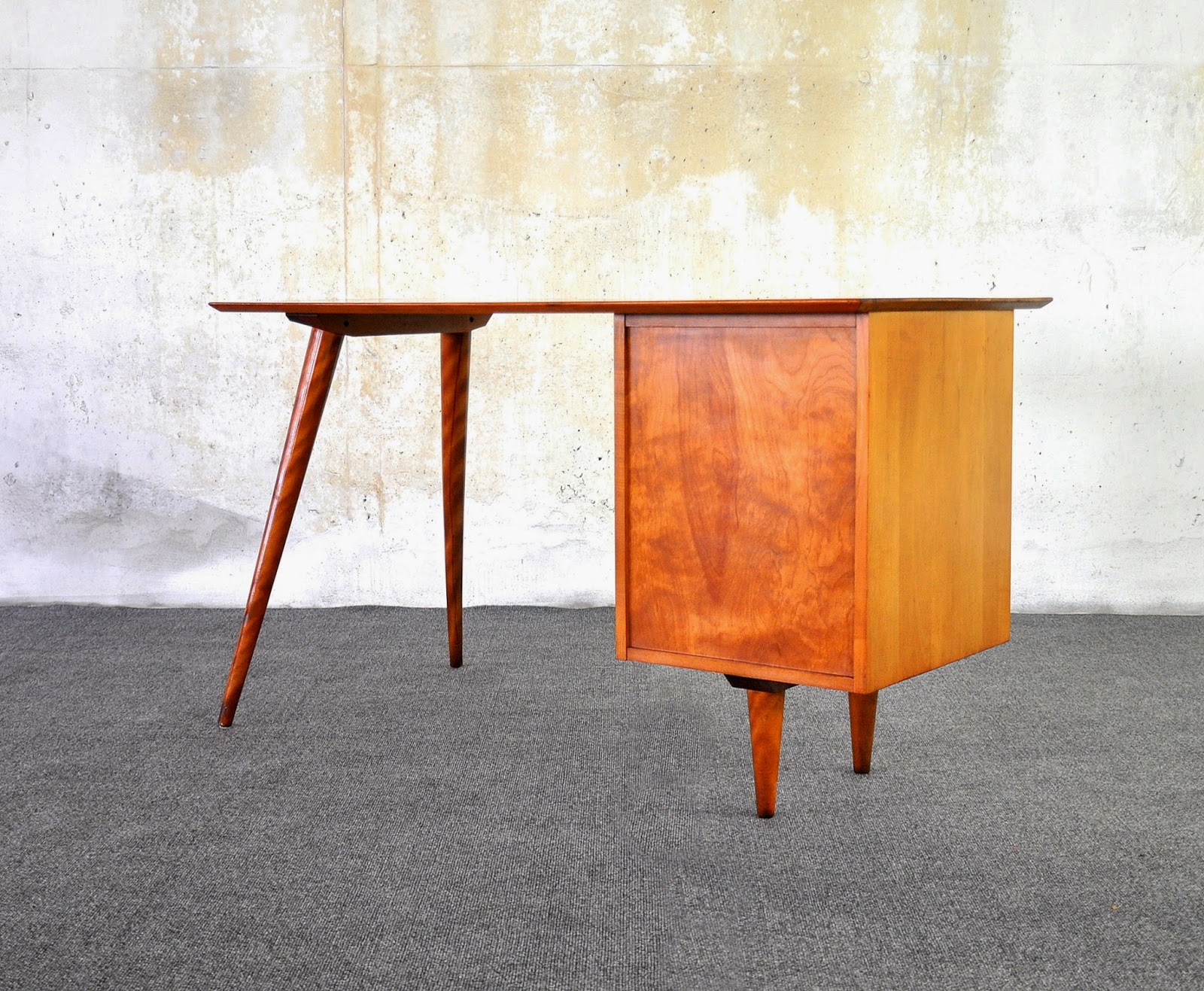 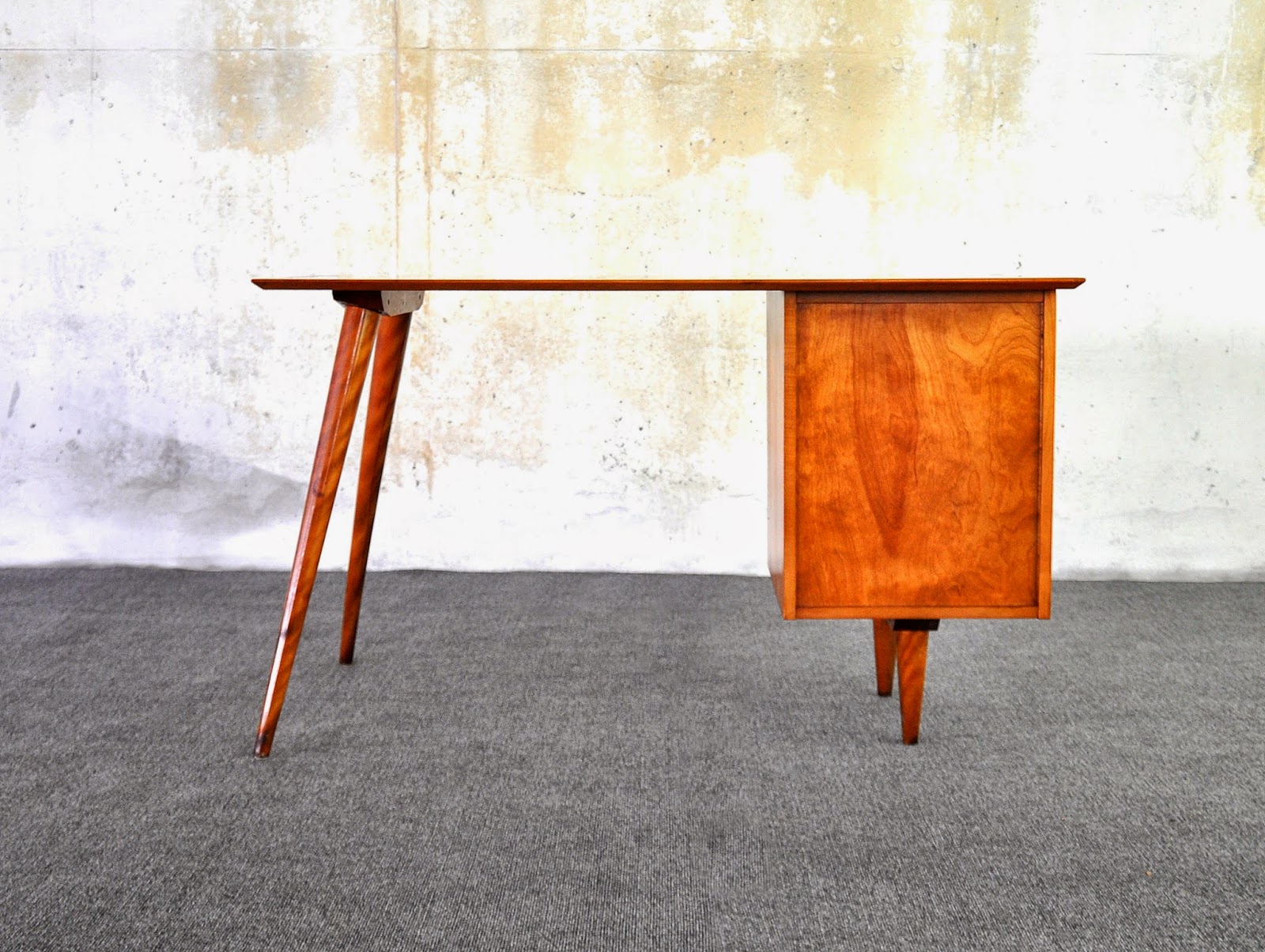 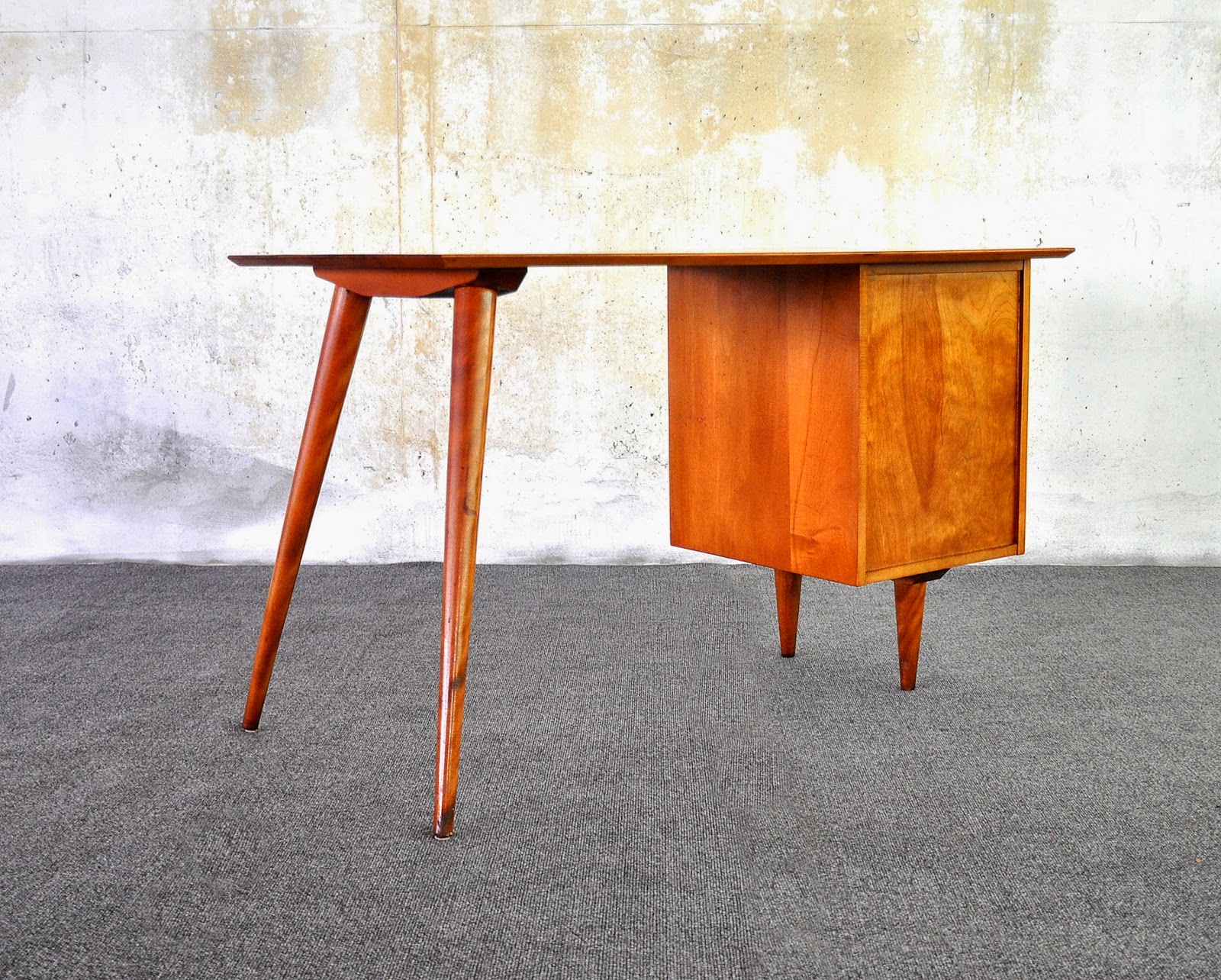 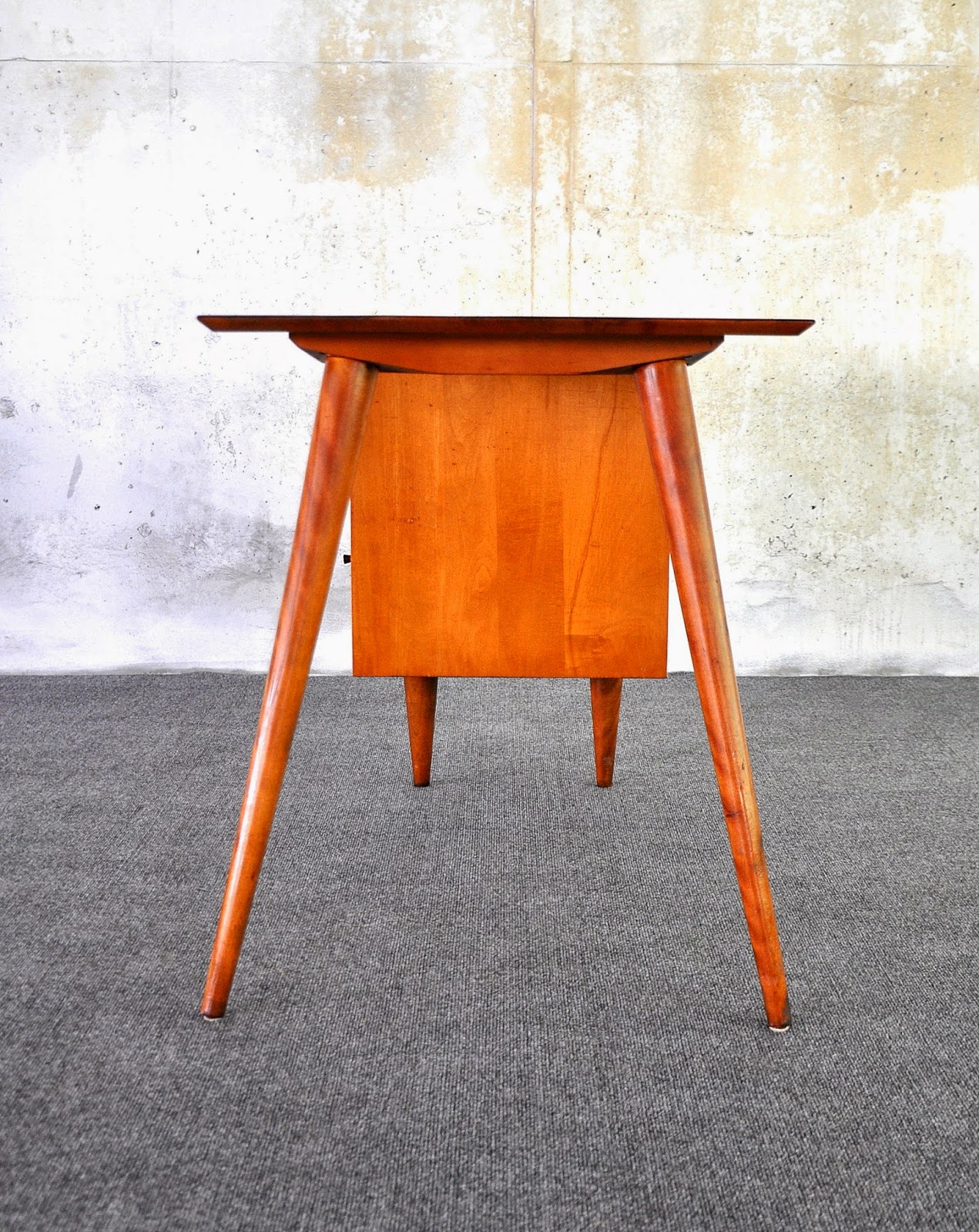 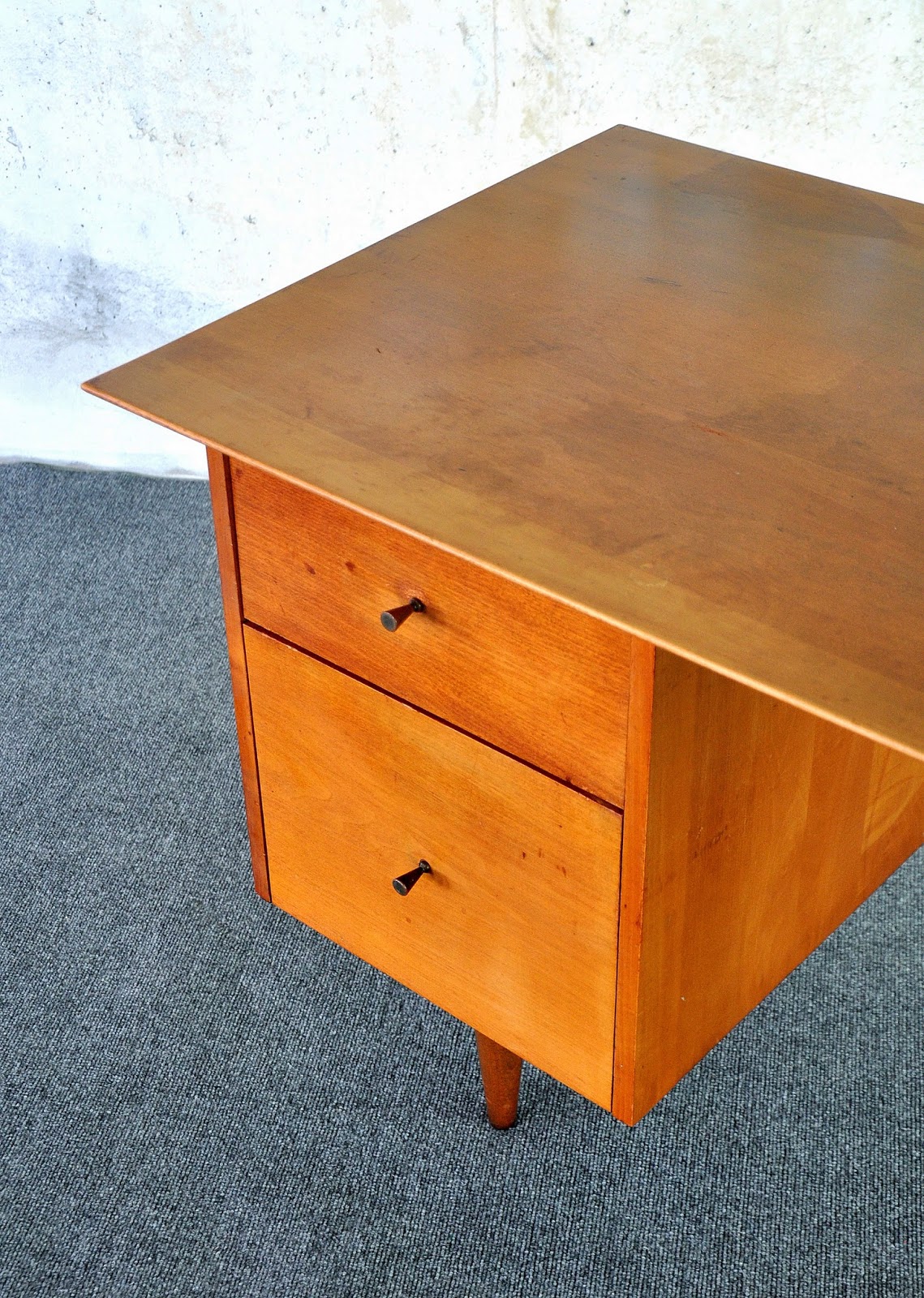 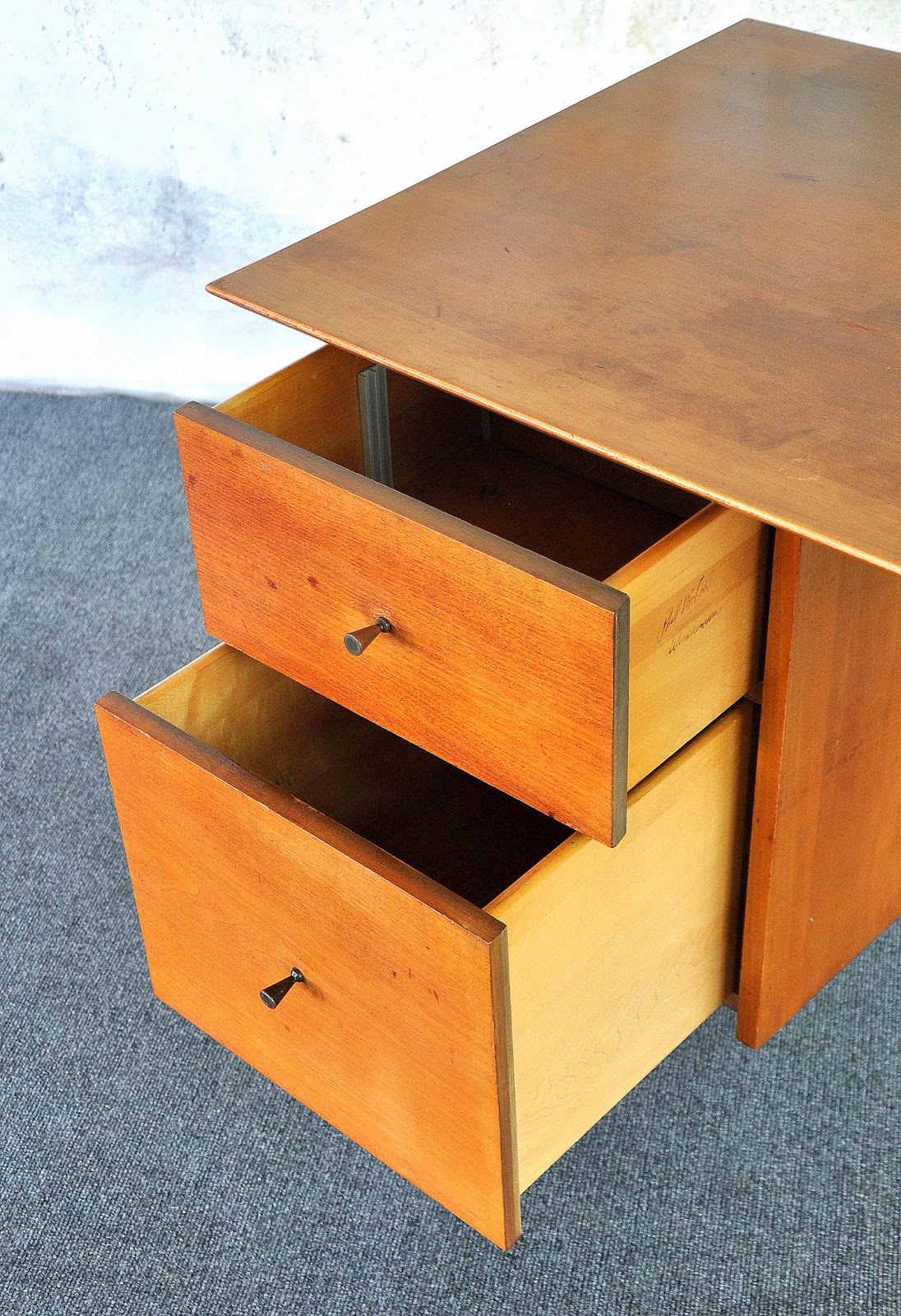 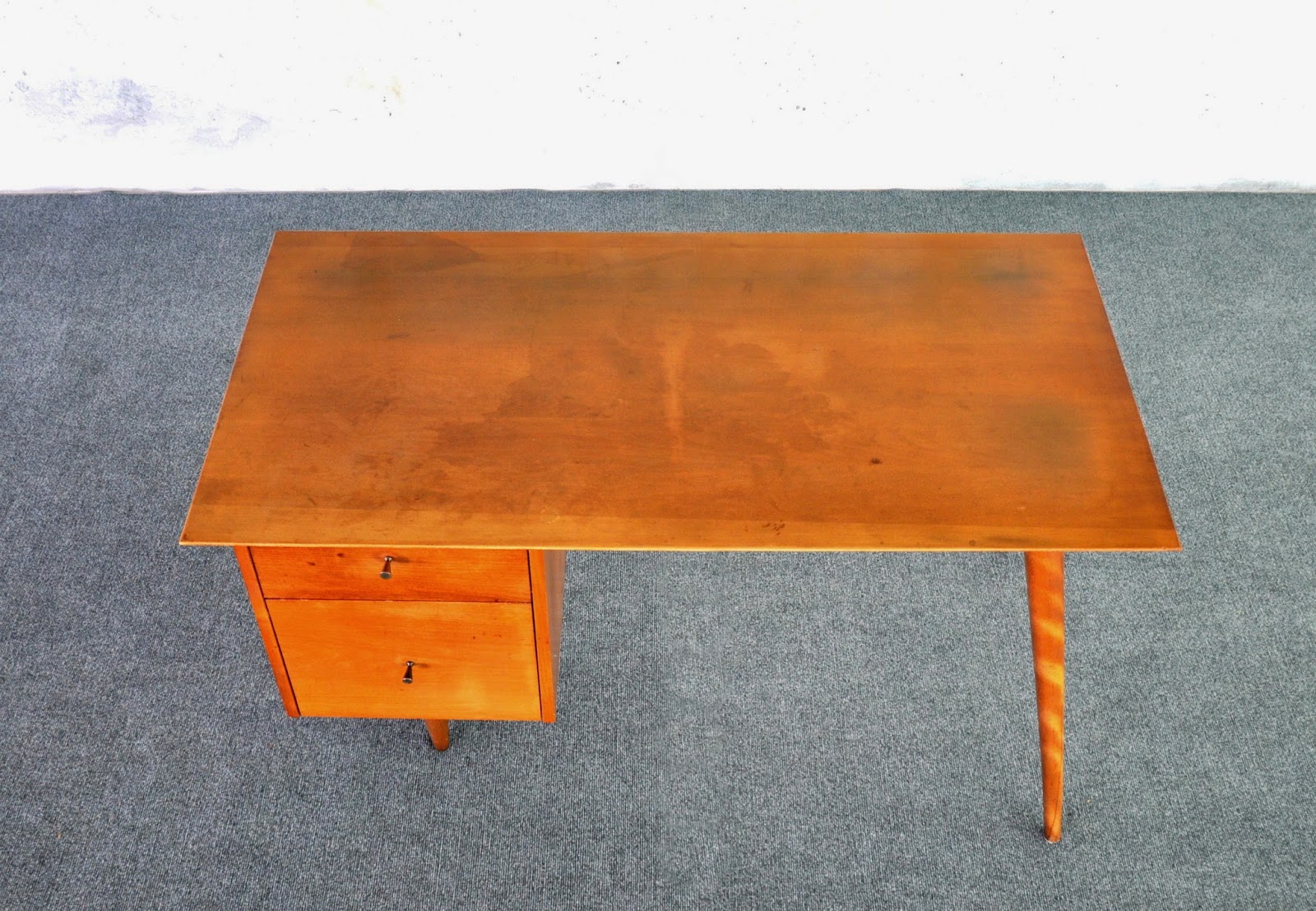 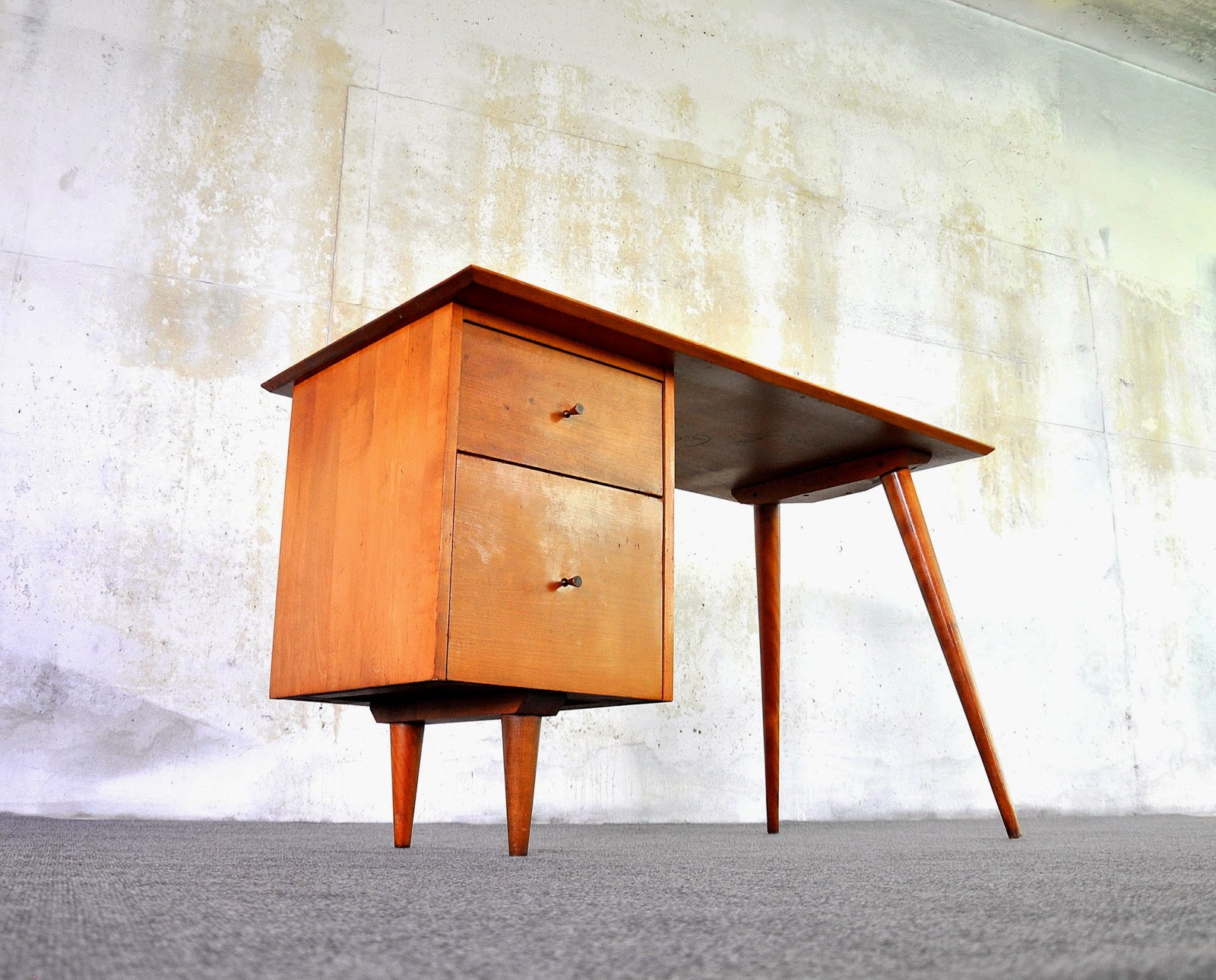 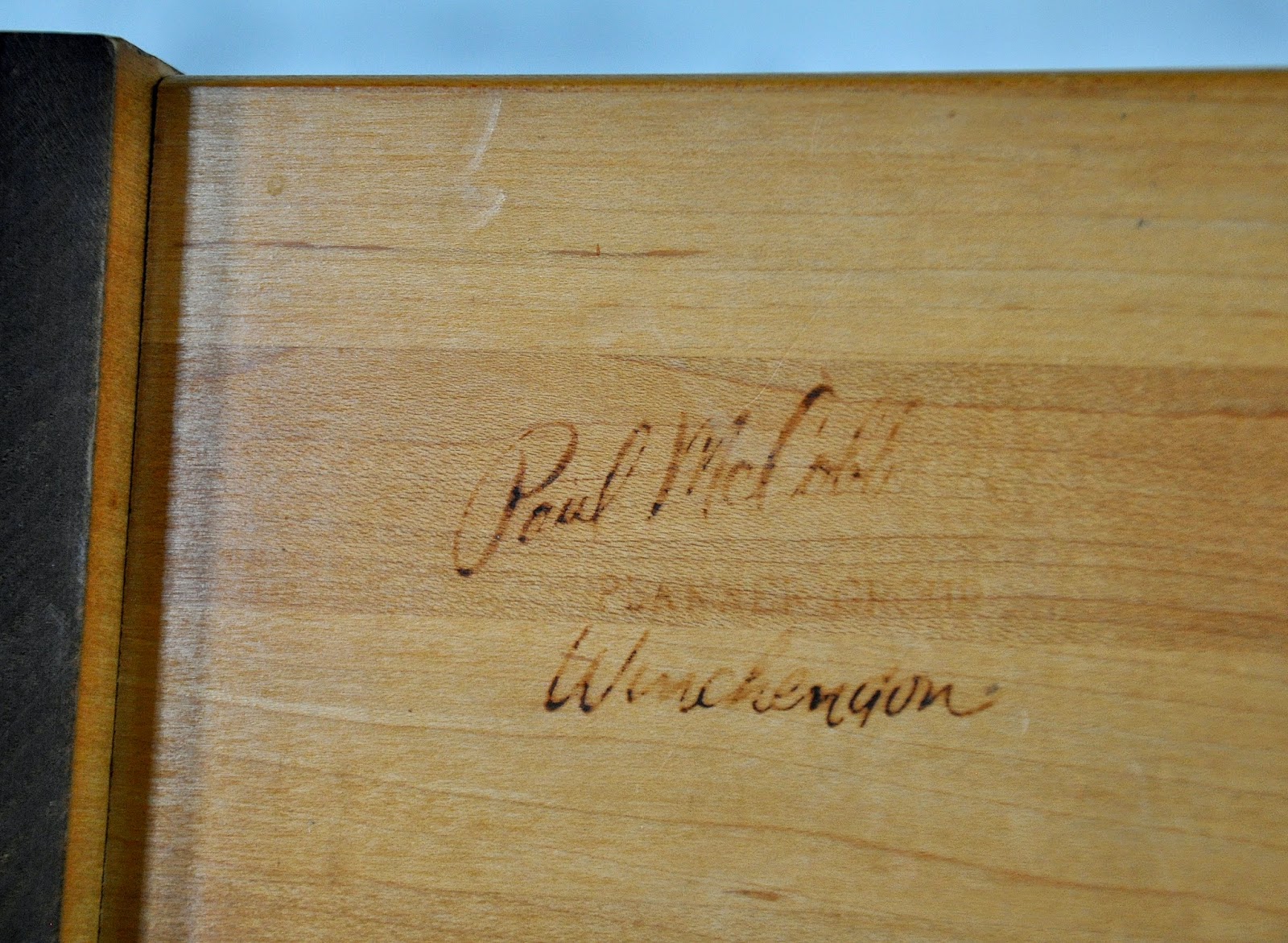 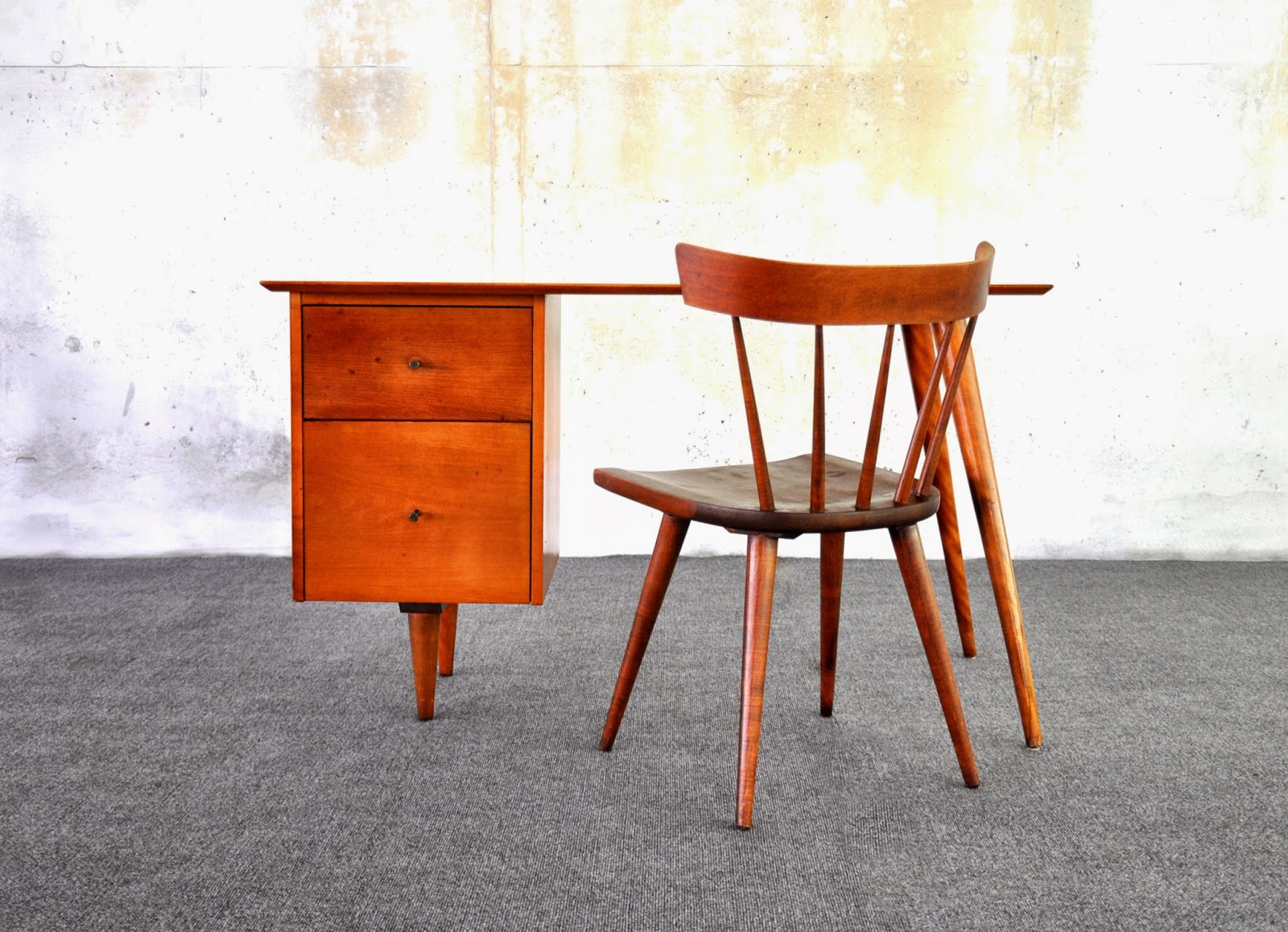 HISTORY:Paul McCobb (June 5, 1917 – March 10, 1969) was a modern furniture and industrial designer. McCobb was born in Medford, Massachusetts. Knowing from a very early age that he wanted to be an artist, McCobb studied art, drawing and painting at the Vesper George School of Art in Boston. McCobb first came to prominence in 1948 as a design and decorating consultant for Martin Feinman’s Modernage Furniture in New York City. While employed at Modernage, McCobb met B. G. Mesberg, his later business partner in the Planner and Directional furniture lines. Best known for his furniture designs he also designed radios and televisions for CBS-Columbia, Hi-Fi Consoles for Bell & Howell, along with other household items.His Planner Group, manufactured by Winchendon Furniture Company, was among the best selling contemporary furniture lines of the 1950s and was in continuous production from 1949 until 1964.

Posted by Select Modern at 9:35 PM